Over the past two decades, there has been significant interest in the fabrication of nanomaterials, such as nanoballs, nanotubes, nanowires, nanoribbons, and sheets, based on a variety of materials, including silicon. The technology of building nanostructures is highly motivated by their peculiar physical properties, which are very different from their bulk-material analogs. However, the characterization of nanosystems, including surfaces, remains a major challenge, as there are few available methods sensitive enough to investigate the atomic-scale limit and still provide structural information. 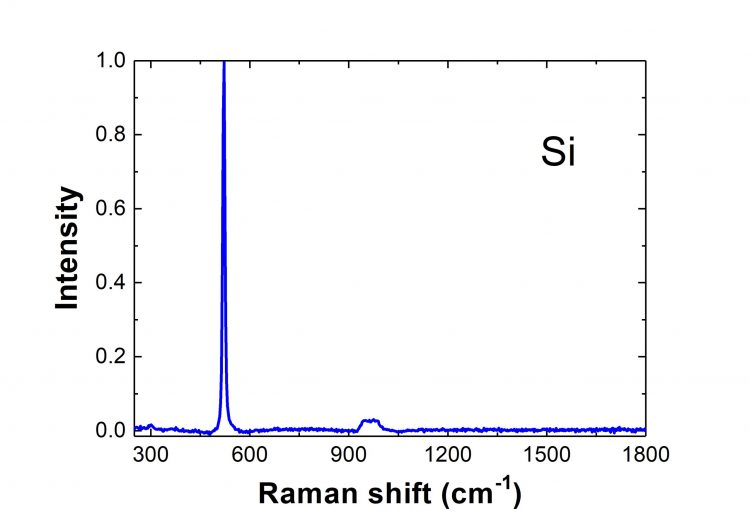 The relative intensities of the first-order Si Raman-scattered light can be used to estimate the changes in the electronic polarizability with respect to lattice distortion. What is more, Silicon Raman spectroscopy can be employed to measure the relative amounts of crystalline and amorphous phases in thin layer deposits.

What is Raman Spectroscopy?

Raman spectroscopy can uniquely identify many chemical and biological agents.