Raman spectroscopy for the early detection of Alzheimer’s disease 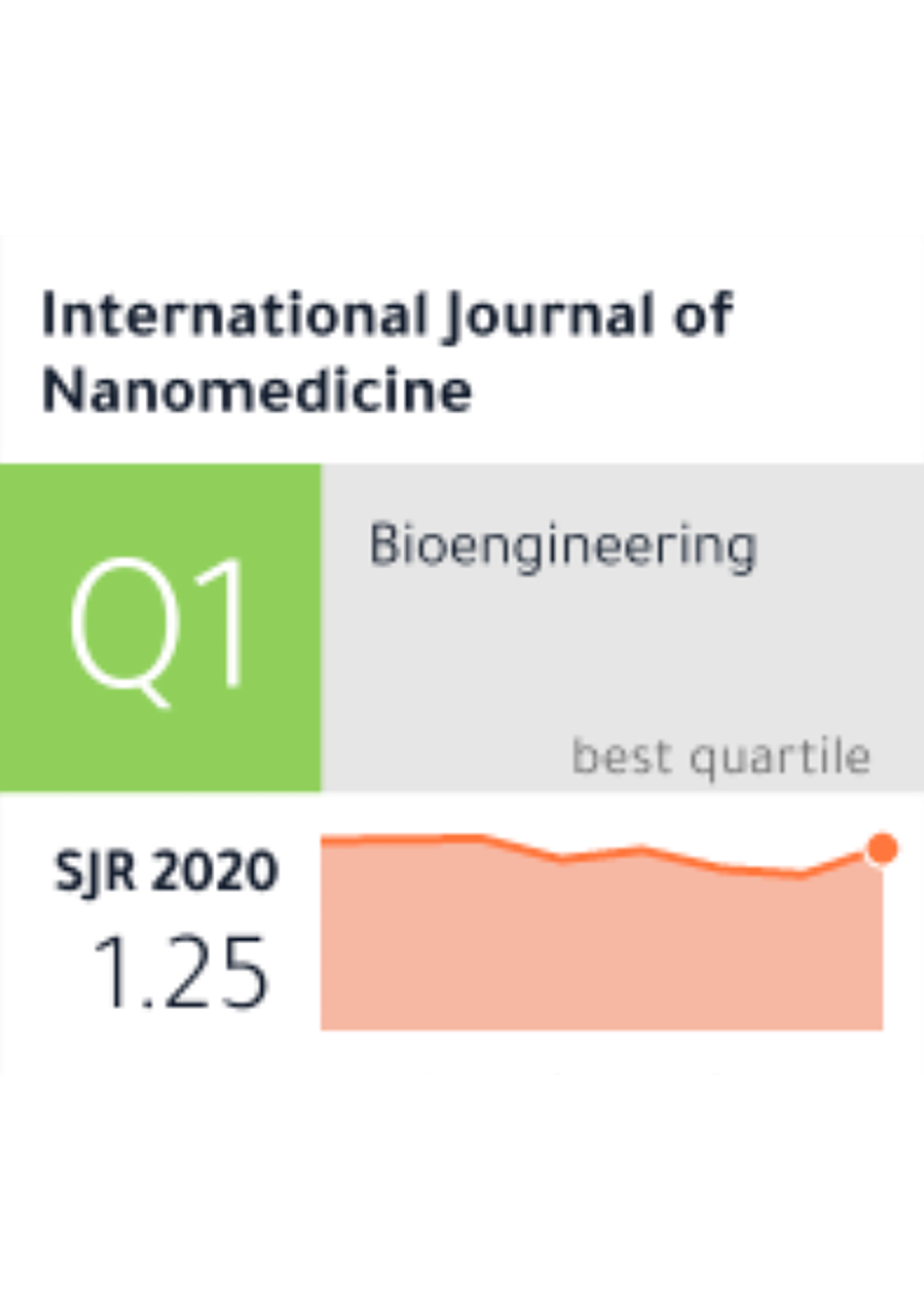 Alzheimer's disease (AD) is a devastating neurodegenerative illness of the brain and nervous system with a high morbidity rate among the elderly. In 14 years, the number of people dying from Alzheimer's disease increased by 71%. Patients with Alzheimer's disease may have severe cognitive decline and memory loss, eventually leading to dementia and frailty. Because there is presently no cure, early detection is vital for therapy.

Previous research has shown two neuropathological markers in Alzheimer's disease patients: amyloid β peptide (Aβ) and hyperphosphorylated Tau protein. Primarily P-Tau-181 and Aβ1-42 for their high amyloidogenicity and toxicity of all amyloid subtypes are widely used as biomarkers for AD diagnosis. The detection limit of the existent analysis prevents its clinical application. As a result, developing an ultra-sensitive detection tool for A-amyloid and Tau protein is critical for the early detection of Alzheimer's disease.

The authors of the article “SERS-Based Immunoassay Enhanced with Silver Probe for Selective Separation and Detection of Alzheimer’s Disease Biomarkers,” published in the International Journal of Nanomedicine, developed a SERS-based sandwich immunoassay and applied for the early diagnosis of Alzheimer’s disease. The researchers created a novel SERS-based sandwich immunoassay that uses tannin-capped silver nanoparticles and magnetic graphene oxide (Fe3O4@GOs) to test them on protein standards and actual serum samples.

As a probe for SERS detection, scientists synthesized uniform tannin-capped Ag nanoparticles, which were labeled with 4-mercaptobenzoic acid (4-MBA). As the magnetic SERS substrate, they used magnetic graphene oxide dispersion (Fe3O4@GOs). Separately to each other, both Ag nanoparticles and Fe3O4@GOs were combined with anti-Aβ-amyloid antibody (or anti-tau antibody) and with bovine serum albumin (BSA) to avoid the unspecific absorption of antigens. Then, as shown in Figure 1, both solutions were mixed with Aβ-142 (or P-Tau-181) proteins and dispersed in deionized water for SERS detection.

Figure 1. Schematic illustration of the preparation and application of SERS-based immunoassay for detection of Alzheimer’s disease biomarkers.